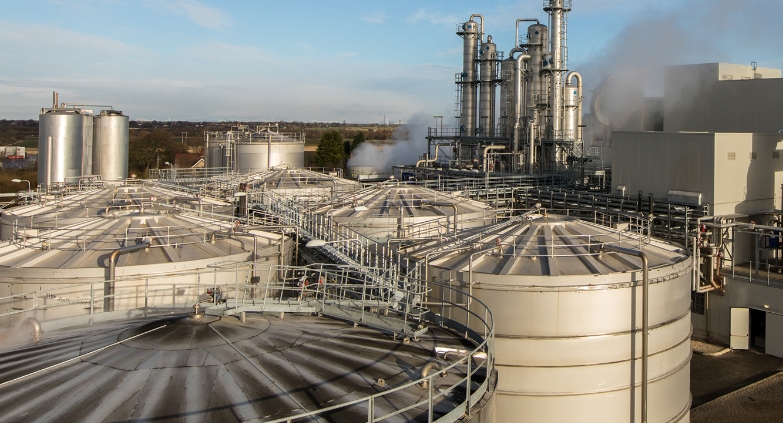 The Frandino family, now represented by its third generation of entrepreneurs, has become once again the full owner of the shares in Sedamyl held by the French Tereos as a result of a 220 million transaction and will now market the products of its Italian and English facilities

Saluzzo, 7 November 2019 – The Frandino family, using its Italian holding Etea, has acquired from the French cooperative Tereos its 50% stake in Sedamyl Spa, the Italian producer of starch and starch derivatives, gluten and alcohol, of which the Frandino family already held the remaining 50%, thus combining all its activities within a single industrial group.

Sedamyl spa, which was founded in 1949 as a fruit distillery (Seda) in Saluzzo (Cuneo), was acquired in 1961 by the Frandino family, now represented by its third generation of entrepreneurs, which then turned it into a wheat starch plant for the extraction of starch and starch derivatives, sweeteners, gluten and alcohol.

Also Sedamyl’s business in the UK has become 100% Italian again: in fact, the holding Etea has acquired from Tereos its 50% stake in Sedamyl UK, which produces starch, gluten and alcohol in Selby (UK), in which it already had a 50% stake. Therefore, this acquisition, worth almost 220 million euros, gives life to a family-owned and 100% Italian industrial group, leader in the production of starch derivatives.

The products of the Sedamyl Spa and Sedamyl UK Ltd facilities, which were marketed by Tereos until the acquisition, will now be marketed by a business entity of the Frandino family.

The new group has a turnover of about 430 million euros, of which about 300 in the field of starch derivatives and the remaining 130 in complementary fields (engineering, energy from renewable sources, marketing of cereals and oilseeds to third parties).

«The acquisition of the entire share capital of Sedamyl Spa and Sedamyl UK Ltd – said Mario Frandino, CEO of Sedamyl, – represents for our family a fundamental step in the implementation of its growth strategy, fulfilling an industrial experience that started back in the 1960s with the production of alcohol for food. We believe that the family management of our businesses is an asset that makes us stronger than our multinational competitors. This corporate approach has always allowed us to adopt a long-term business vision that is strong, consistent and flexible in meeting market needs»

With this operation, the Frandino family strengthens its position in the field of high-quality alcohol for food, consolidates its geographical diversification and confirms its position as a European operator in the ingredients sector, both in the food and industrial segments, with regard to the production of starch, glucose syrups, dehydrated glucose, vital wheat gluten, modified proteins.

An Italian group that is a leader in Europe in the production of wheat derivatives such as starches, sweeteners, proteins and alcohol for both the food and industrial sectors. Founded in 1949 as a fruit distillery (Seda) in Saluzzo (Cuneo), it was acquired in 1961 by the Frandino family, now represented by its third generation of entrepreneurs, which turned it in 1985 into a wheat starch plant for the extraction of starches and starch derivatives, sweeteners, gluten and alcohol. In 2012 the Group expanded its international presence by opening a facility in Selby, United Kingdom, transforming in total about 800,000 tons of wheat per year. In July 2019 the Frandino family, with the acquisition by Etea of the stake held by the French Tereos, a peer company in the starch sector, combined all its activities within a single industrial group. With a group turnover that exceeds 300 million euros and with more than 300 employees working at its facilities in Saluzzo and Selby, Sedamyl is one of the main suppliers of ingredients for food and alcoholic beverages, paper and corrugated, green chemistry and animal nutrition industries.

Sedamyl Group participates in the collective effort with the help of its em...
Scroll to top